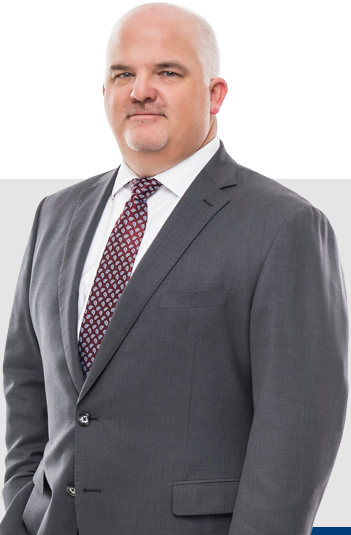 Josh Brown, Managing Partner, chose a career in Wealth Management to be a voice of reason by encouraging others to plan for their future, not only increasing their profits but protecting their gains.

In early 2000, as the dot-com bubble was building, Josh was working as an engineer and noticed there was a constant dialogue about market uncertainty. There was no one with sound reasoning and logic at his place of work to turn to, so he became that person for his co-workers. It was during that time that he decided to change careers and enter the financial services industry.

As a former engineer, Josh brings with him a unique perspective. His experience and innate abilities let him excel at finding patterns, analyzing extensive amounts of data, and turn it into a plan that’s simple to understand, yet layered with complex solutions and strategies. It’s no surprise that he is the recipient of multiple awards. Josh has routinely been a recipient of the Forbes Best in State Award2 and has appeared on Barron’s Top Advisor List1.

Josh genuinely cares about the success of the families he works with and cherishes the friendships he has cultivated over the past twenty years. Josh is a natural communicator and builds authentic and instant rapport with his clients and their families.

Josh and his wife, Alexis, have three children: Mason, Hudson and Sophie. Josh believes it’s important to be involved in his Upstate SC community. He loves to spend his spare time mentoring local youth and coaching middle school and high school basketball.

REGISTERED TO DO BUSINESS IN:

1 Josh received this award in 2018, 2019, 2020, 2021. The Forbes Best-In-State Wealth Advisor ranking, developed by SHOOK Research, is based on in-person and telephone due diligence meetings and a ranking algorithm that includes: client retention, industry experience, review of compliance records, firm nominations; and quantitative criteria, including: assets under management and revenue generated for their firms. Portfolio performance is not a criterion due to varying client objectives and lack of audited data. Neither Forbes nor SHOOK Research receives a fee in exchange for rankings.

2 Josh received this award in 2018, 2019, 2020, & 2021. Barron’s Top Advisor List is based on assets under management, revenue produced for the firm, regulatory record, quality of practice and philanthropic work.