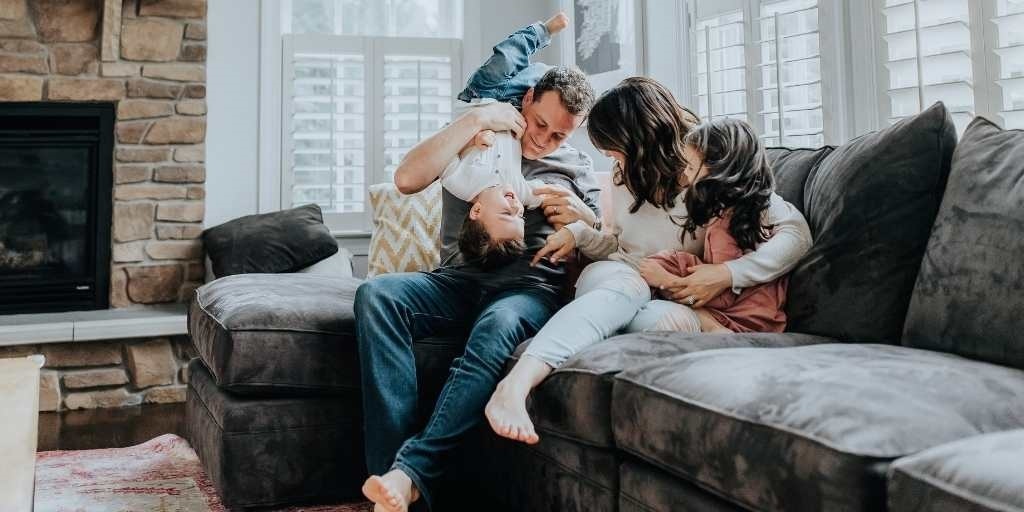 Which Way is Your Household GDP Trending?

Macroeconomic data most useful when viewed through your own filters

As stock markets continue to reach new highs, we’re bombarded with economic data that seemingly points to why the markets will continue their march forward – or why they will retreat this fall. Consider some recent data-headlines:

While much of this economic data can prove useful as guideposts to your investing plans, wouldn’t it be more useful if the data was specific to you?

For example, do you care (as much) that average housing prices have jumped double-digits over the past year if you have no intention of moving for another 10 years? Probably not.

Maybe it would be more helpful to receive macroeconomic data through your personal filters, so you could use that data to inform your investing decisions and retirement planning?

On August 26th, the Bureau of Economic Analysis reported that real gross domestic product (GDP) increased at an annual rate of 6.6% in the second quarter of 2021. But do you truly know what that “real GDP” means?

The real GDP is a number followed closely by Wall Street and economists as it represents a very broad measure of our country’s overall production and serves as a very comprehensive metric of the overall economic health of our country.

But seeing that GDP for the second quarter stood at $22.7 trillion might not be as useful to most of us, so it is often best used as a point of comparison from previous periods.

In other words, did our nation’s economy grow or contract compared to the previous quarter or year? (Relative to the first quarter of the year, our economy grew more – 6.6% versus 6.3%).

What is Your Household’s GDP?

While GDP is a useful measure of our nation’s economic health, have you considered calculating your household’s GDP?

Here is an explanation of the recent increase in GDP from the Bureau of Economic Analysis:

The increase in PCE reflected increases in services (led by food services and accommodations) and goods (led by "other" nondurable goods, notably pharmaceutical products, as well as clothing and footwear). The increase in nonresidential fixed investment reflected increases in intellectual property products (led by research and development as well as software) and equipment (led by transportation equipment). The increase in exports reflected an increase in goods (led by nonautomotive capital goods) and services (led by travel). The decrease in private inventory investment was led by a decrease in retail trade inventories. The decrease in federal government spending primarily reflected a decrease in nondefense spending on intermediate goods and services. In the second quarter, nondefense services decreased as the processing and administration of Paycheck Protection Program loan applications by banks on behalf of the federal government declined.”

Calculating your household’s GDP on a quarterly or yearly basis – and comparing it to the previous quarter or year – might be a useful exercise for you to determine the economic health of your household.

It would surely be useful as you think through your retirement goals and plans. A NorthEnd Private Wealth Advisor can help you calculate your household's GDP. Click the button below to get in touch with us!

All information is believed to be from reliable sources; however LPL Financial makes no representation as to its completeness or accuracy.

Gross Domestic Product (GDP) is the monetary value of all the finished goods and services produced within a country’s borders in a specific time period, though GDP is usually calculated on an annual basis. It includes all of private and public consumption, government outlays, investments and exports less imports that occur within a defined territory.

This article was prepared by FMeX.